Conditions affecting the brain, spinal cord, nerves and muscles can severely impact people of all ages. We can fight the symptoms; however, we cannot cure patients yet. With regenerative medicine research we investigate the origin of these conditions, test treatments and work towards a cure for a small number of diseases.

Read more about other organs Choose an organ from the list

We investigate exon skipping for Duchenne muscular dystrophy (DMD), a disease caused by an illegible genetic code due to a mutation resulting in patients unable to make functional dystrophin protein. Through the exon skipping technique the mutated genetic code for dystrofin in DMD can be skipped, resulting in a partial functional dystrofin protein slowing down disease progression for some patients. Exon skipping for Duchenne muscular dystrophy has been developed at the LUMC and we achieved the first successful, worldwide human Duchenne muscular dystrophy (DMD) antisense-mediated exon-skip clinical trial with Biomarin Leiden, showing first clinical benefit. Currently our researchers are continuously working to make treatment even more efficient.

Exon skipping is also being investigated for neurodegenerative disorders such as Huntington's disease and Spinocerebellar ataxia and for the hereditary brain vessel disorder CADASIL. These diseases are caused by patients producing a harmful version of a protein by a mutation. In these diseases exon skipping is used to make a less harmful protein, so that the course of the disease can be slowed down. 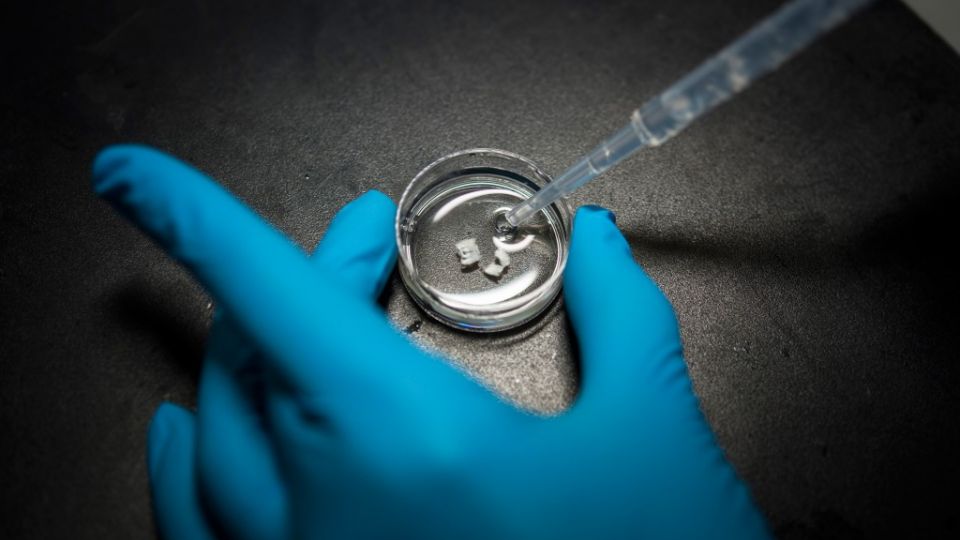 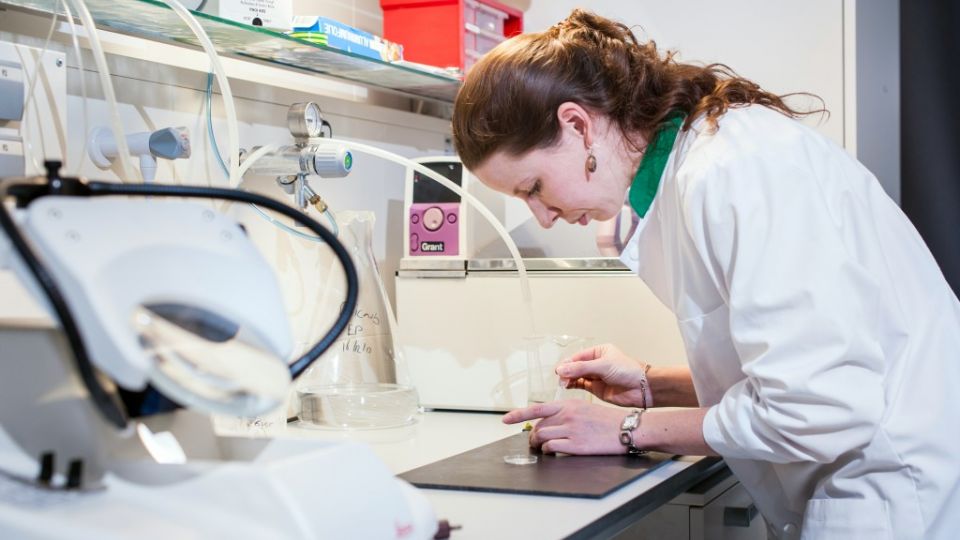 We are working to set up and use model systems that mimic human muscles and brains, so-called muscle-on-a-chip and brain-on-a-chip using induced pluripotent stem cell (iPSC) technologie. Within the NWO Gravity Program Netherlands Organ-on-Chip Initiative, our scientists make brain-on-a-chip for conditions such as migraine, cluster headaches and epilepsy. With these chips we can test medicines and find out how diseases develop. This is done in collaboration with other parties within the human organ and Disease Model Technologies (hDMT) initiative. For the same type of research, but for other conditions such as neurological motor disorders, muscle-on-a-chip models are made. Furthermore, chips are developed where nerve cells and muscle cells are brought together to investigate the communication, and disruptions thereof in different diseases.

What conditions affecting brain, nerve and muscle do we treat and study?

Problems with muscles, nerves and brains can have multiple causes. For example, there are neurological motor disorders, such as Huntington's disease and Parkinson's disease, Duchenne and Becker muscular dystrophy, myasthenia gravis and facioscapulohumeral dystrophy (FSHD). But also paroxysmal brain disorders exist, such as migraine and cluster headache, ataxia, narcolepsy and hereditary disorders of the small cerebral vessels (cerebral hereditary angiopathies, including CADASIL, HCHWA-D and RVCL). We are a center of expertise for many of these rare diseases and are part of the European Reference Network of neuromuscular disease (EURO-NMD).

Researchers at the Netherlands Institute for Neuroscience and the LUMC have shown that treatment using gene therapy leads to a faster recovery after nerve damage. By combining a surgical repair procedure with gene therapy, the survival of nerve cells and regeneration of nerve fibers over a long distance was stimulated for the first time.